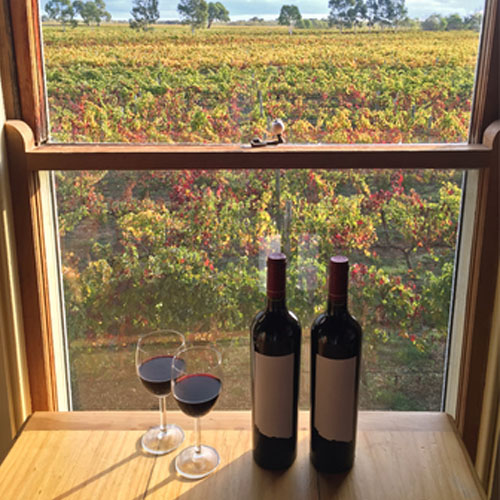 Shop sparkling natural wines made with minimal intervention from the winemaker.

At first, when the Pet Nat is bottled there is a small amount of residual sugar as well as some ‘micro-bio’ which is small amounts of the grape skin and natural yeast. (This micro-bio is commonly called ‘fine lees’ and is what ferments the wine). Then bottles are put upside down in wooden slates and the fine lees slowly go down and settle at the neck of the bottle for the winter. When the temperature starts to rise in the warmer months the residual sugar in the bottle starts fermenting again which releases carbon dioxide into the bottle creating the bubbles.

Pet-Nat can come in a variety of colours, white, rose and less commonly reds. Unlike Cava or other kinds of sparkling wine, there are no set grape varieties that have to be used, meaning that in theory a Pet Nat can be made from any variety either as a single variety wine or as a blend of different grapes. Pet Nats can be sealed using a ‘mushroom cork’ as is commonly used for other kinds of sparkling wines, or a ‘crown cap’ – which is often seen on beers and ciders. Although the name for the vilification method is French a PetNat can come from anywhere in the world.

Pet Nats are made with little to no intervention. This method can also be called the Ancestral method as it actually pre-dates other styles of making sparkling wines. So the next time you take a sip of your delicious, chilled Pet Nat remember; all those bubbles dancing on your palate are the work of, your friends and mine, grapes and time (and nothing else).