This naturally sparkling wine (made in Pét-nat, or Méthode Ancestrale) is described best by its maker; the talented Fabio Ferracane: “Foddreè … !!!” translated from the Sicilian language … “he’s foolish, crazy, insane!.. frequently said as a judgement. This distinctive Catarratto is both enjoyable and reckless. The intent was to create a “sparkling” wine, but without following the “rules” and techniques of modern oenology that are normally used to make this kind of wine. Inspired by the ancestral winemaking that was known to past-time Sicilian peasants, the wine is bottled after the fermentation is nearly completed. The minimal residual sugar guarantees completion of the fermentation in the bottle, where carbon dioxide is formed, completely naturally. The wine, imprisoned in the bottle, starts to go crazy (“infuddrire” in Sicilian), as if it were to come out of the bottle, thus becoming fizzy!”. Sensational.

There are no reviews yet.

Be the first to review “Foddreé” Cancel reply 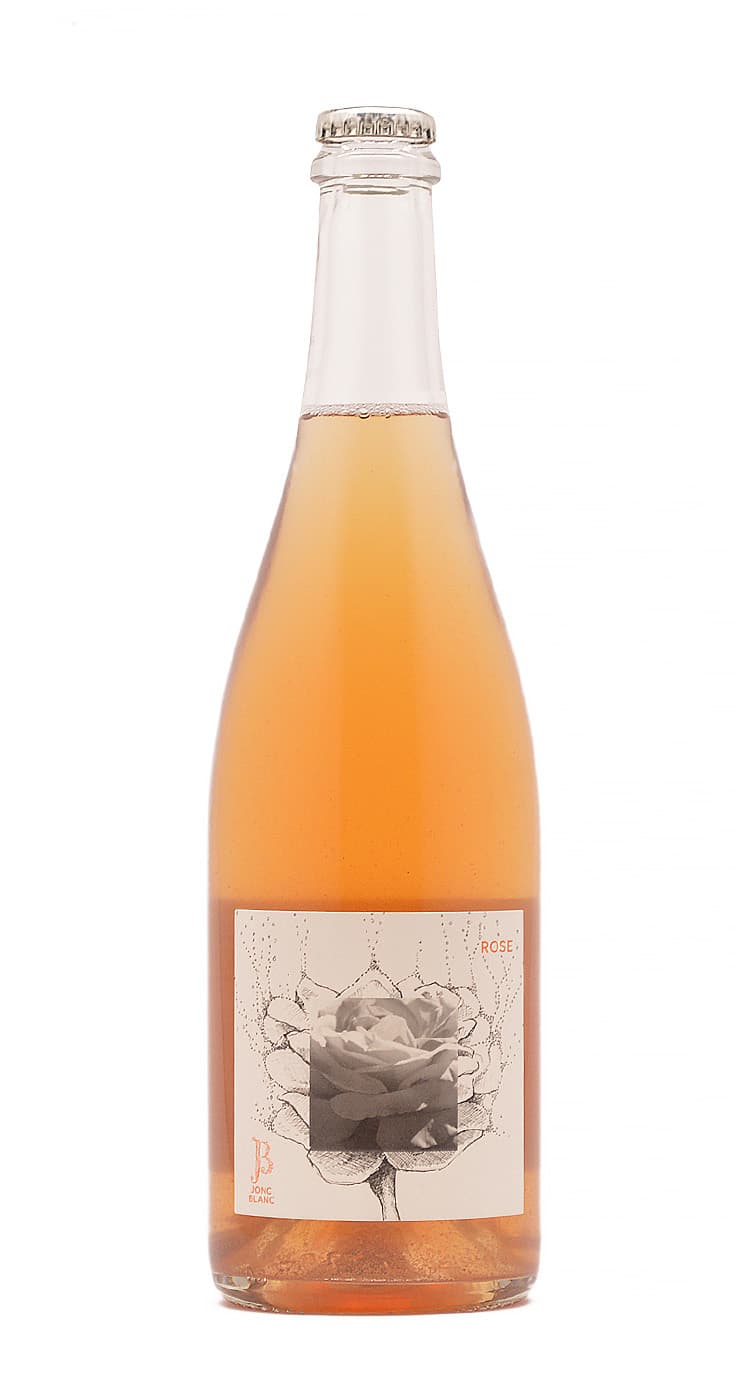 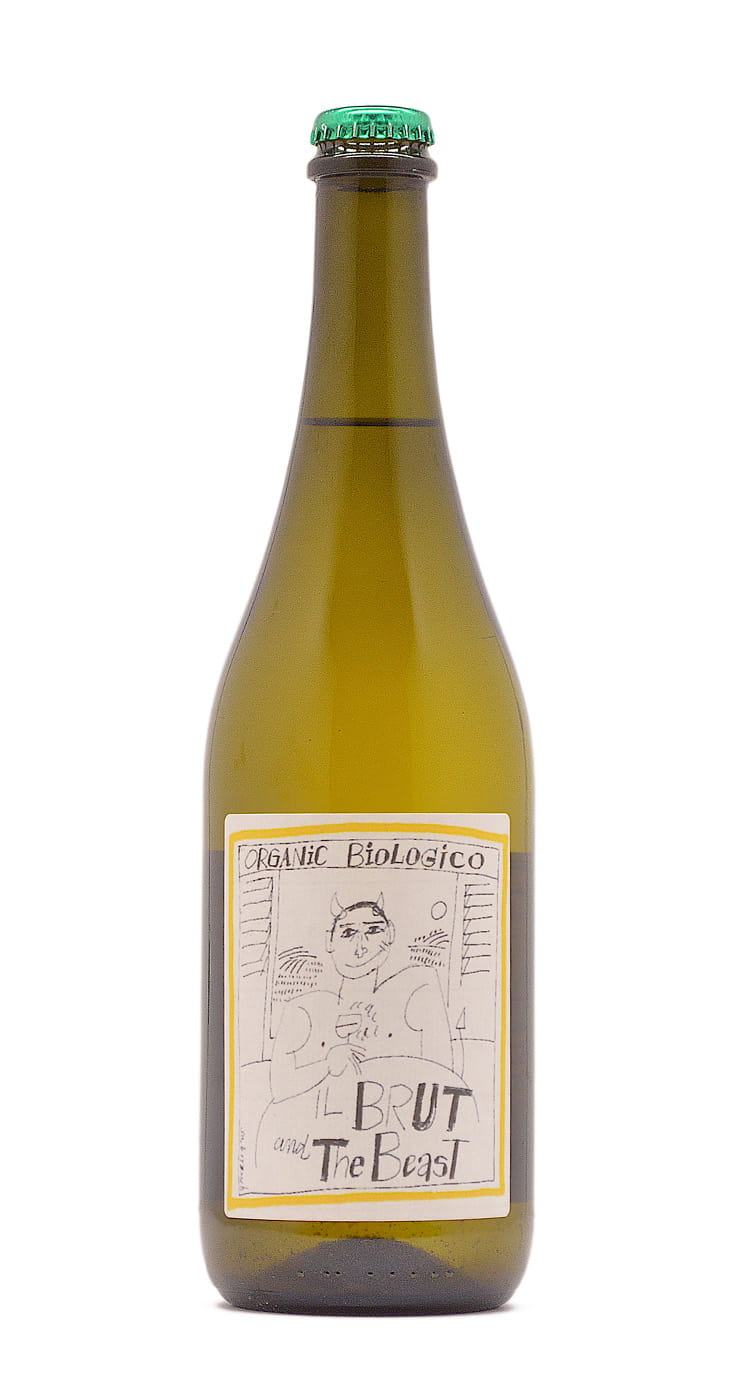 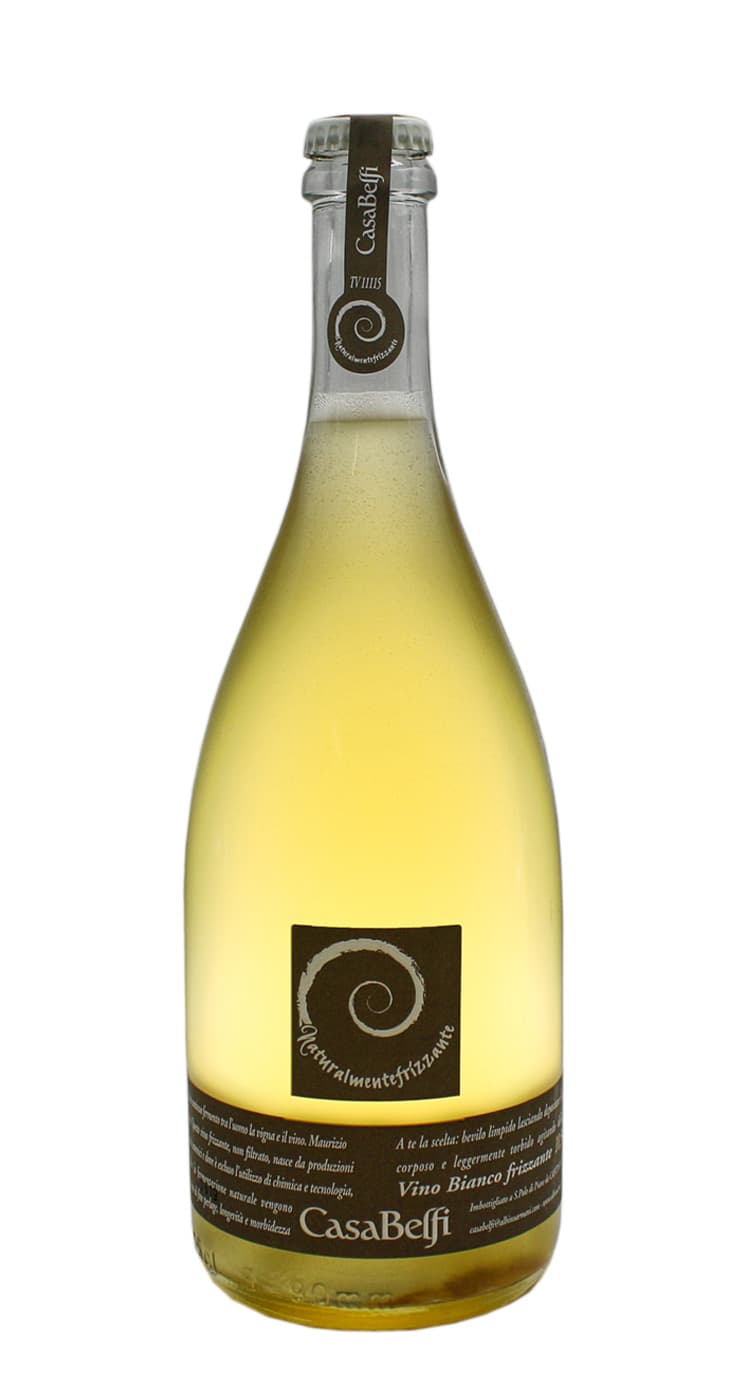 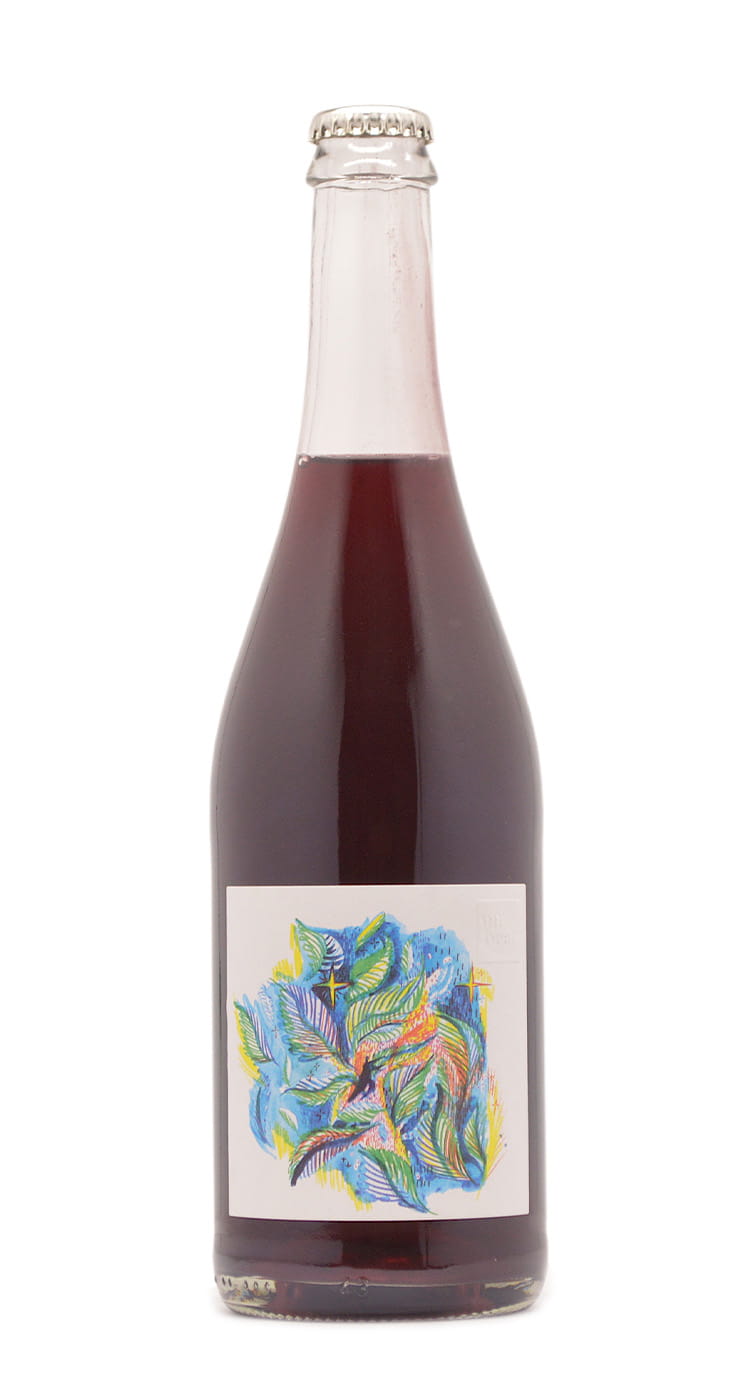 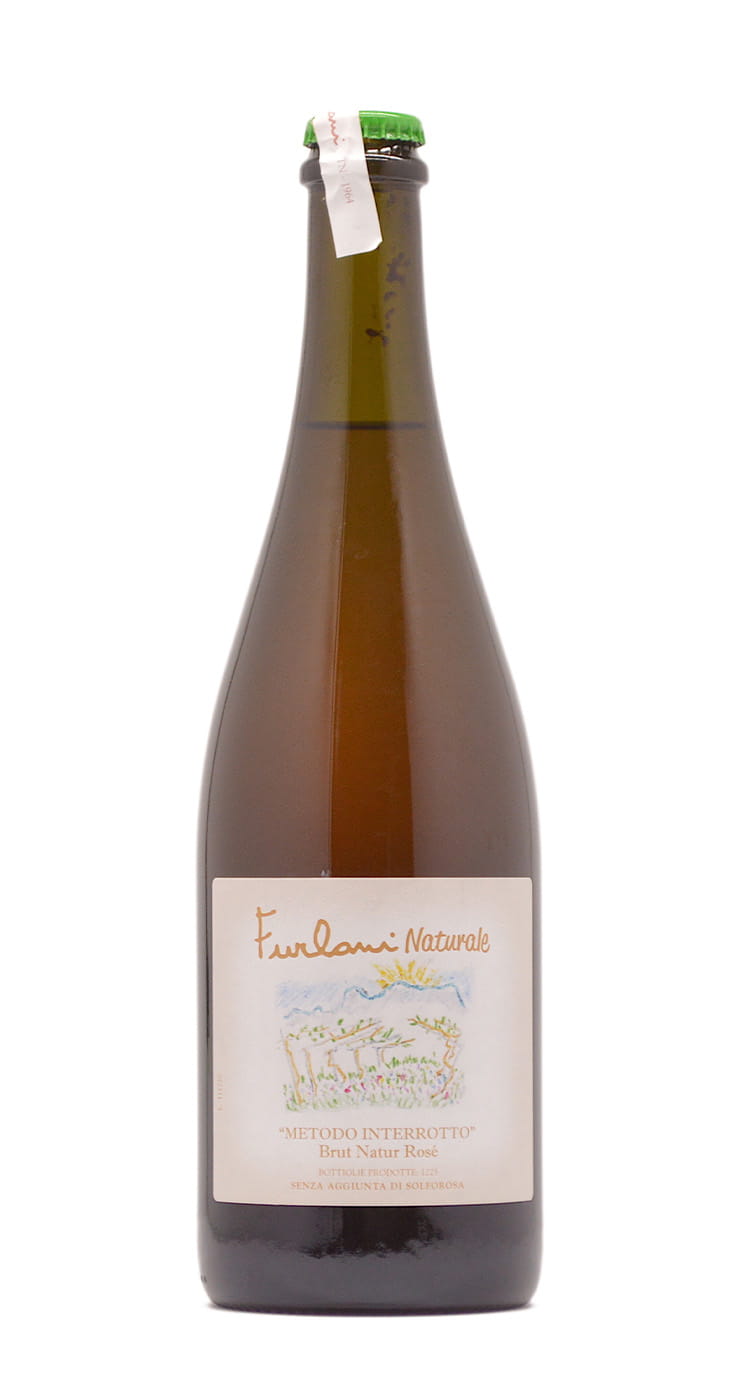 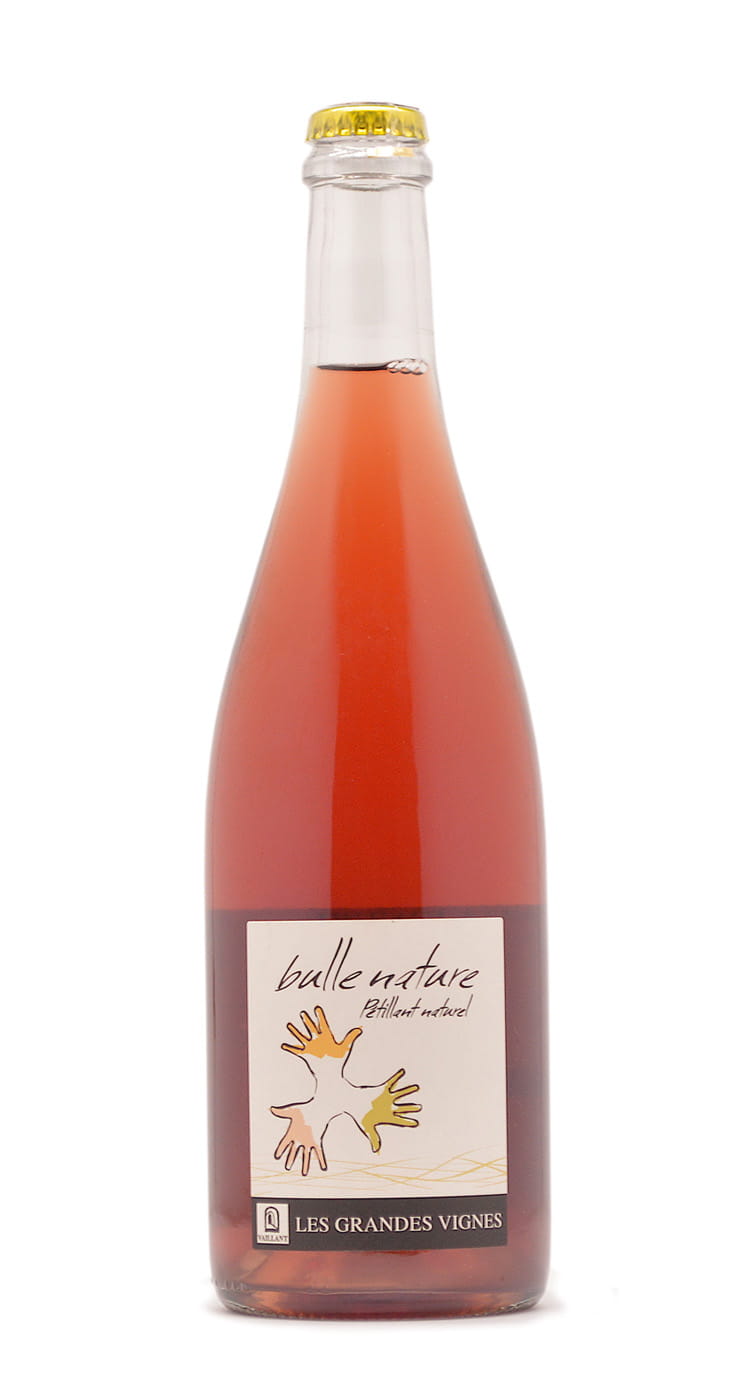